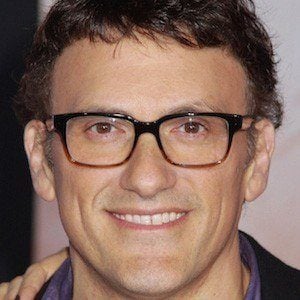 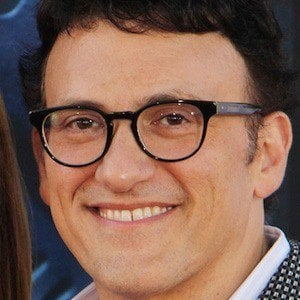 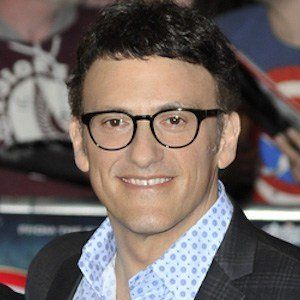 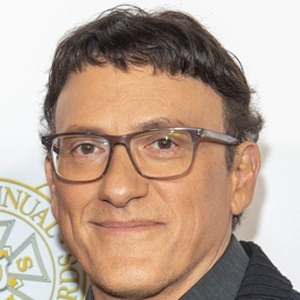 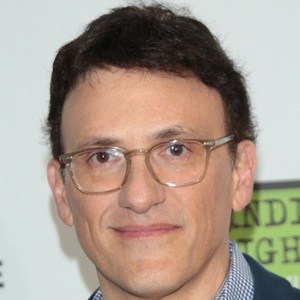 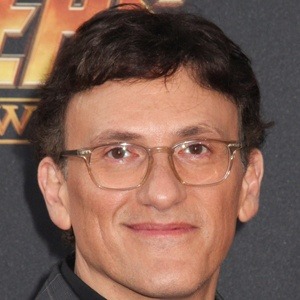 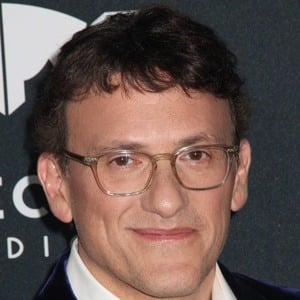 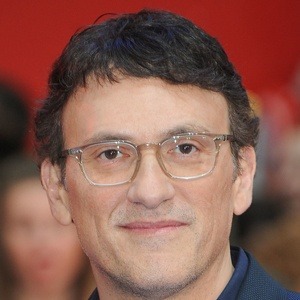 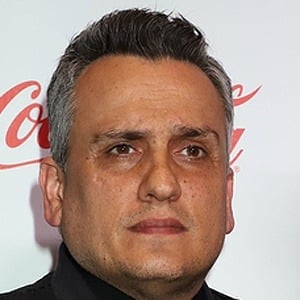 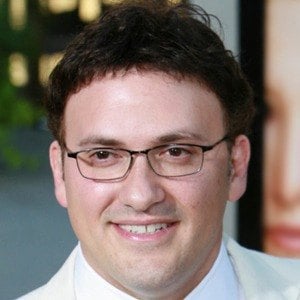 More often than not working alongside his older brother Joe Russo he is a director of television and film who co-directed Captain America: The Winter Soldier and Captain America: Civil War. He and Joe also signed on for the two Avengers: Infinity War films and previously directed You, Me, and Dupree.

He and Joe were raised by Patricia and Basil Russo in Cleveland, Ohio. Their younger sister Angela worked as writer and producer on ABC's V and the show Trust Me.

Upon viewing his and Joe's film Pieces, Steven Soderbergh offered to produce the Russo brothers next film along with George Clooney. That film became Welcome to Collinwood.

Anthony Russo Is A Member Of