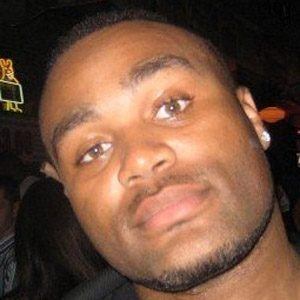 NFL outside linebacker who was named to his first Pro Bowl after the 2012 season.

He was Purdue University's MVP during the 2006 season.

He had his breakout season in 2012 with the Dallas Cowboys, when he recorded 11 sacks and 95 tackles.

He was born in Fort Wayne, Indiana, in 1984, and grew up with his younger brother, Andrew.

He became teammates with All-Pro DeMarcus Ware after being drafted by the Cowboys in 2007.

Anthony Spencer Is A Member Of