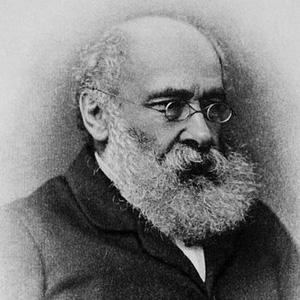 Victorian novelist who is famous for his depiction of a fictional city called Barsetshire in six popular novels that include The Warden (1855), Doctor Thorne (1858), and The Last Chronicle of Barset (1867). His other literary works include the Palliser series (1865-1880) and such stand-alone novels as Lady Anna (1874) and The Fixed Period (1882).

He was born in London and later moved to Ireland, where he became an enthusiastic fox hunter. He published his first novel, The Macdermots of Ballycloran, in 1847.

In his time, he was demeaned for writing for money. Financial difficulties were a constant in his life, and got so bad at one point that he had to leave for Bruges to avoid arrest for debt.

He and his brother, Thomas, were the sons of an English lawyer. In 1844, Trollope married Rose Heseltine.

Actor Sir Alec Guinness was a big fan of the series, Chronicles of Barsetshire.

Anthony Trollope Is A Member Of