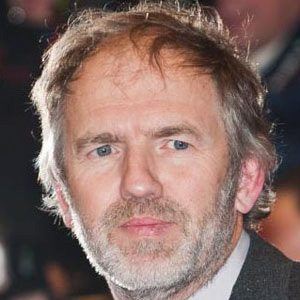 Photographer and filmmaker who created music videos for Depeche Mode and Nirvana, as well as the political thriller Most Wanted Man.

He came to national attention for his series of photographs of Dutch musician Herman Brood, taken in 1975, before Brood's fame.

He started out photographing musicians like the BeeGees and R.E.M. and then he moved on to directing music videos and feature films.

He was born in Strijen, Netherlands and his father was a parson to the Dutch Reformed Church, a post to which he was appointed just a year before Anton was born.

The iconic sci-fi author William Gibson used one of Corbjin's photographs in place of his own author photo on many of his books, including his seminal work Neuromancer.

Anton Corbijn Is A Member Of