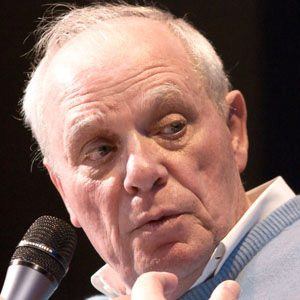 Portuguese author and doctor whose first novel, Elephant's Memory, brought him much acclaim. His other literary works include Fado Alexandrino and Eu Hei-de Amar uma Pedra (I Shall Love a Stone).

After graduating from the University of Lisbon's medical school with a concentration in psychiatry, he served in the Portuguese Army during the Portuguese Colonial War.

Many of his novels are set during the Angolan War for Independence.

His literary style was influenced by that of William Faulkner.

António Lobo Antunes Is A Member Of