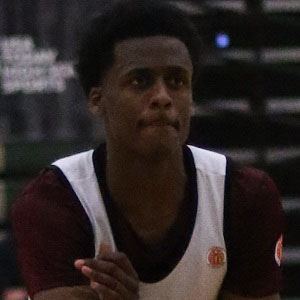 6'4" shooting guard who joined the Chicago Bulls in the 2017 NBA Summer League despite going undrafted and signed with them in 2018. He was LSU's third-leading scorer in 2015-16.

He played high school basketball at Oak Ridge High School and Cardinal Mooney High School. He committed to LSU as one of the top recruits in the high school class of 2015.

He was invited to participate in the Kevin Durant Skills Academy in 2014.

He was born in Orlando, Florida. He has  two brothers.

He and fellow 2015 high school recruit Ben Simmons both commited to LSU.

Antonio Blakeney Is A Member Of