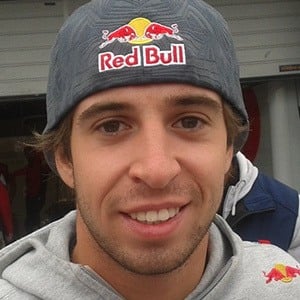 Portuguese race car driver who rose to fame as the winner of the 2012 and 2016 Macau Grand Prix Formula Three races. He also finished in 3rd place overall in the 2013 Formula Renault 3.5 Series as part of Team Arden Caterham after finishing in 3rd in the 2012 GP3 Series.

He began his driving career at age 9 in kart racing. He made the jump to single seat formula racing in 2008.

He competed against Felipe Nasr during his career racing in Formula Three.

António Félix da Costa Is A Member Of