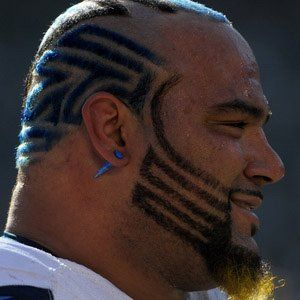 He was a national wrestling champion at New Jersey's Rahway High School.

He debuted with the Cleveland Browns in 2003, then went on to play for the Chicago Bears, the New York Jets, and the San Diego Chargers.

His mother was Jewish and his father was Catholic.

He was teammates with Brian Urlacher for two seasons with the Chicago Bears.

Antonio Garay Is A Member Of