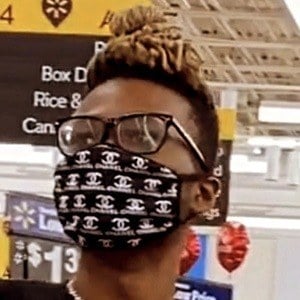 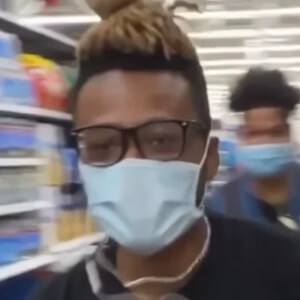 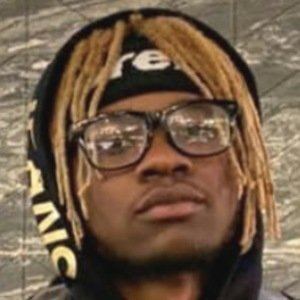 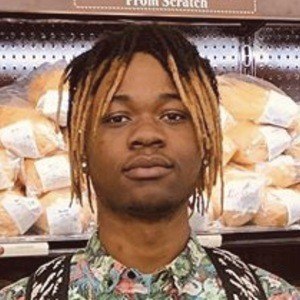 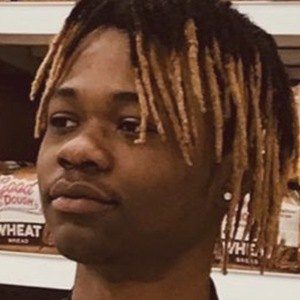 Social media star who has gained fame for his teamagtv TikTok channel. He has earned massive popularity for his public interviews and social experiments. He is a rapper and a comedian and is also known professionally as GassedUpGriggs and AG.

He began his TikTok channel in August 2019.

He has amassed more than 600,000 TikTok fans. He has also regularly posted his social experiments to his teamAGtv YouTube channel.

He spent his teen years living in Atlanta, Georgia and Phoenix, Arizona, then moved to Los Angeles, California in his twenties.

As a rapper, his influences include Travis Scott and Wiz Khalifa.

Antonio Griggs Is A Member Of