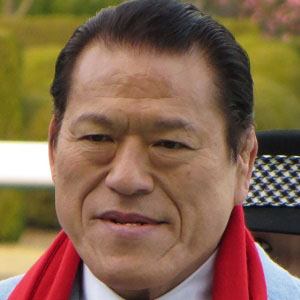 In his late teens, after winning several Brazilian track and field championships, he began his association with the Japanese Wrestling Association.

After converting to Islam in the early 1990s, he changed his name to Muhammad Hussain Inoki.

The children of businessman Sajiro Inoki, he and his ten siblings grew up in Japan and Brazil. His fifteen-year marriage to Japanese actress Mitsuko Baisho produced a daughter named Hiroko.

In the summer of 1976, Inoki faced legendary boxer Muhammad Ali in a Tokyo match with a final score of three to three.

Antonio Inoki Is A Member Of