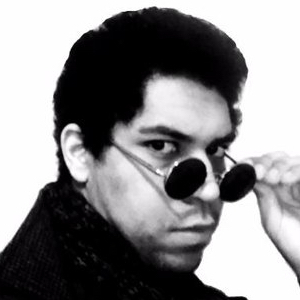 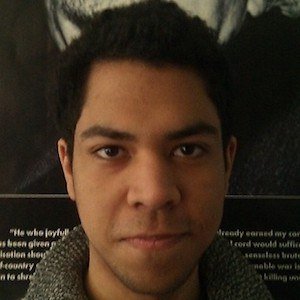 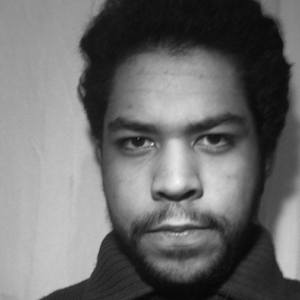 He studied physics at the Technische Universität Darmstadt.

He released his own album titled Pipe Dreams in September 2016.

He's originally from Slovakia, but later moved to Hanau, Germany.

He and Sean Lennon are both composers who released their own solo albums.

Antonio Kowatsch Is A Member Of