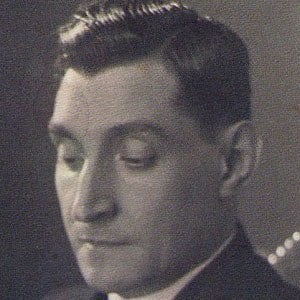 While a member of the National Union party, Salazar served as both Prime Minister and interim President of Portugal. His other political offices included Minister of Finance and interim Minister of War.

After briefly considering a career as a Roman Catholic priest, he studied law and finance at the University of Coimbra. He entered politics as a member of the Academic Centre of Christian Democracy party.

He established a dictatorial Portuguese government known as the Estado Novo (or New State).

A native of Vimieiro, Portugal, he grew up with sisters named Maria, Elisa, Maria (again), and Laura.

He and Vasco Goncalves both served as Prime Minister of Portugal.

António de Oliveira Salazar Is A Member Of