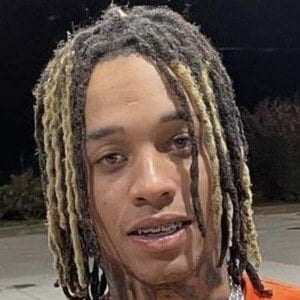 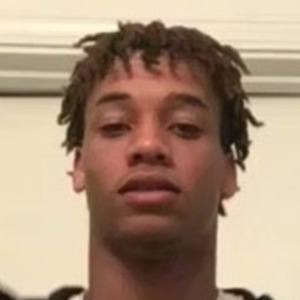 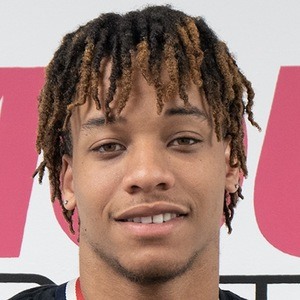 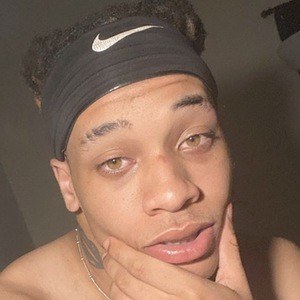 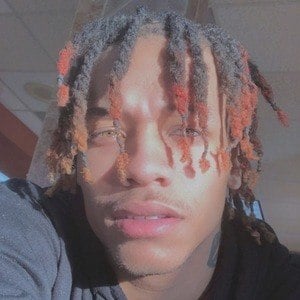 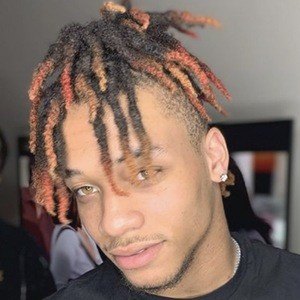 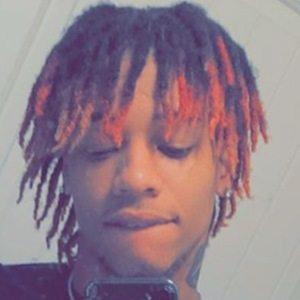 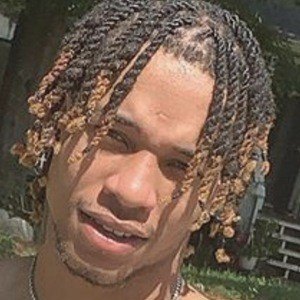 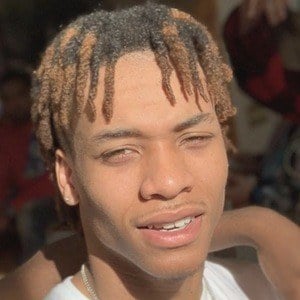 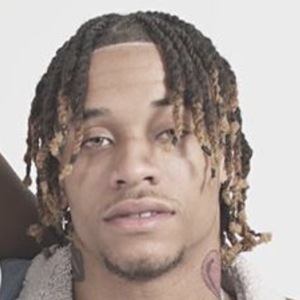 He posted his first Instagram picture in April of 2017.

He was born and raised in Alabama. He dated a girl named Kaitlin as seen in his first Instagram picture. He has an older sister.

Antonio Willis Is A Member Of