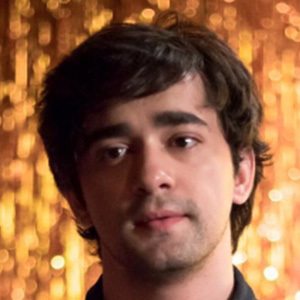 Indian actor and model who is known for appearing in several commercials and advertisements throughout the New Delhi and Mumbai areas. He is best recognized for having been the face of and for having starred in commercials for major advertisers including Par & Seek, Nivea, and Tata Cliq.

He originally started his career training to be an engineer but gained attention after appearing alongside Pankaj Kapur in a Sprite commercial.

He is also known for sharing additional modeling shots through his Instagram where he has amassed over 90,000 followers.

He was in New Delhi, India but was raised in Mumbai.

He appeared in an advertisement alongside fellow actress Alia Bhatt and shared the photo to his Instagram in October of 2018.

Anuj Saini Is A Member Of