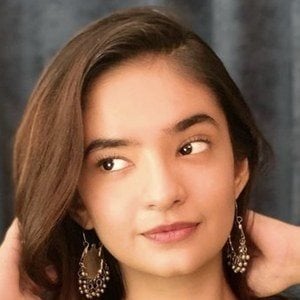 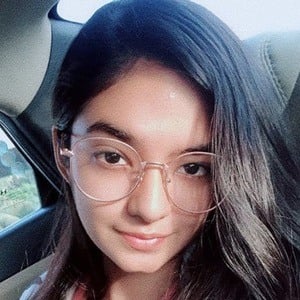 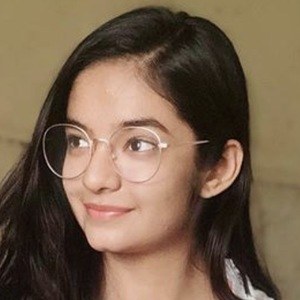 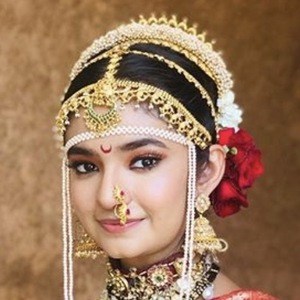 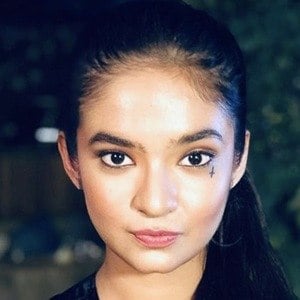 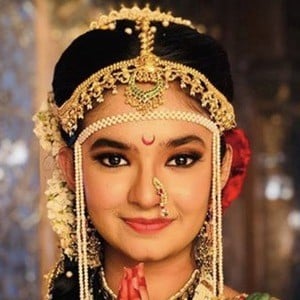 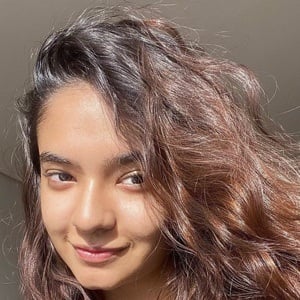 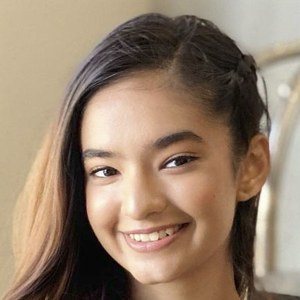 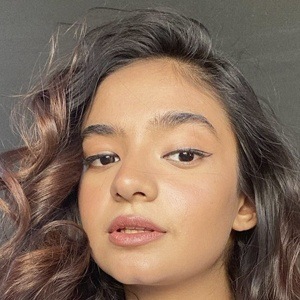 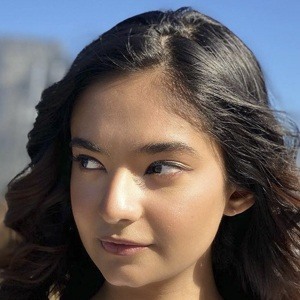 Young Indian actress and influencer who starred as Choti Parvati in Mahadev before landing the part of Meher in Baal Veer. She plays the lead character on the series Jhansi Ki Rani and in the 2019 film Lihaaf.

She was nine or ten years old when she landed her first big roles on TV.

Her television fame has translated to social media, where she has more than 34 million Instagram followers.

She and Dev Joshi are both featured in the serial Baal Veer.

Anushka Sen Is A Member Of