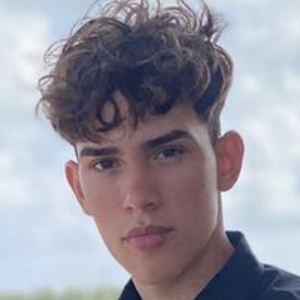 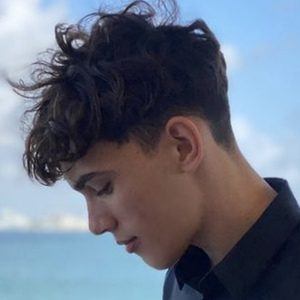 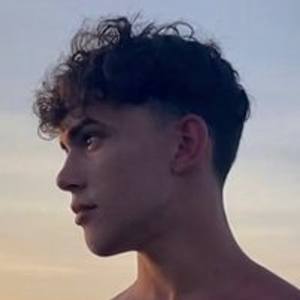 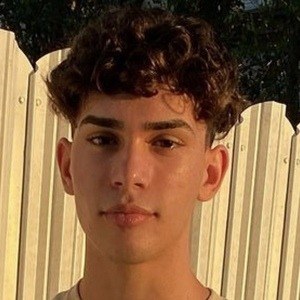 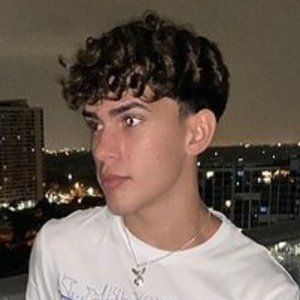 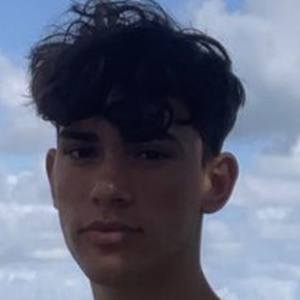 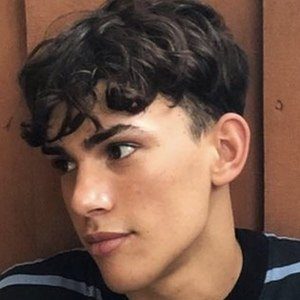 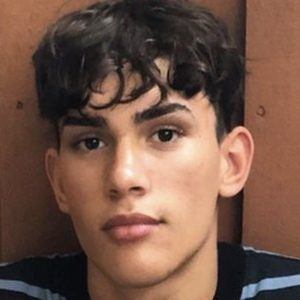 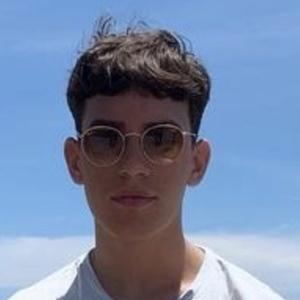 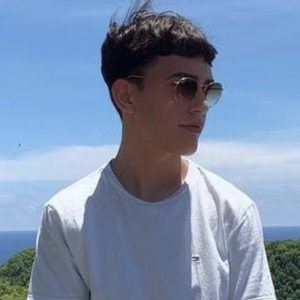 Known on TikTok by the username itssanyelo, he is a content creator who has posted a variety of comedy skits and vlogs. He has earned more than 36 million likes for his videos.

His first video was a dance duet captioned as "we popiiiiinnngg."

He was known as anyeliitoh_2 on Snapchat and as anyeloriesgo on Instagram. He has worked at Dominoes Pizza.

He has featured his cat in videos.

He has used songs by Trippie Redd, HRVY and Dua Lipa, among others, for his TikTok videos.

Anyelo Riesgo Is A Member Of