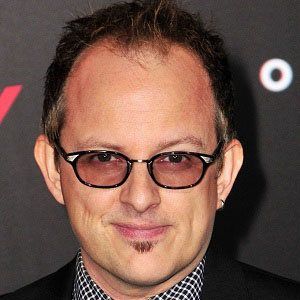 Sleight-of-hand master who is widely regarded as the best pickpocket in the world. His talent for deception has led to media appearances on shows like Brain Games and The View.

He was forced to wear leg braces until the age of five.

His 2103 TED Talk, "The Art of Misdirection," went viral, amassing more than 3.4 million views on YouTube.

He was born and raised in Plainview, Texas with two older brothers.

He once pickpocketed the keys to the motorcade of former U.S. President Jimmy Carter from the Secret Services agents who were accompanying him.

Apollo Robbins Is A Member Of