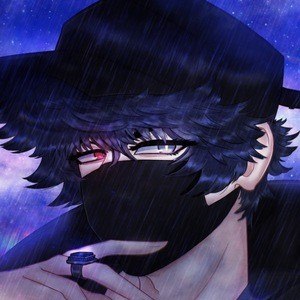 English YouTube star who is famous for his MikeyATF channel's content. He has earned massive popularity there for his Minecraft mod reviews, Let's Plays, and roleplays.

He began his YouTube channel in September 2012. His channel was formerly called AppeartoFear.

Some of his most popular YouTube videos include "Minecraft THE FLASH/SPEEDSTER MOD REVIEW" and "REALISTIC TRANSFORMERS - OPTIMUS PRIME VS BUMBLEBEE."

He and TycerX have been part of the Minecraft Fool Friends team on YouTube.

MikeyATF Is A Member Of