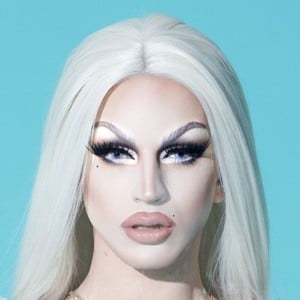 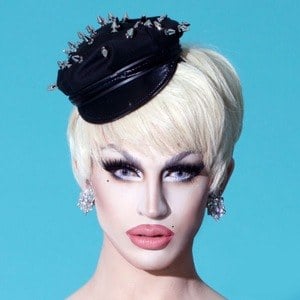 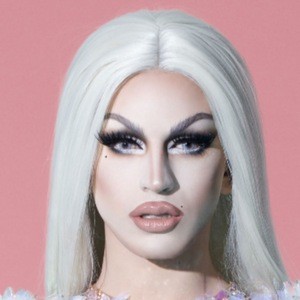 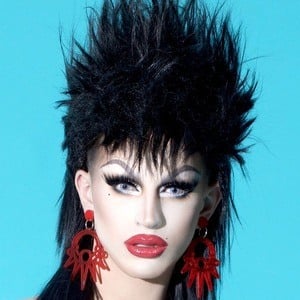 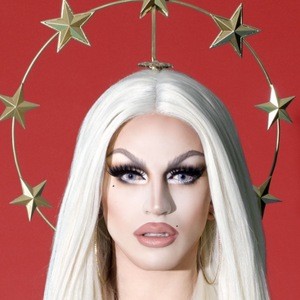 Drag queen who rose to fame performing in New York City before becoming the winner of RuPaul's Drag Race season 10.

She attended the Fashion Institute of Technology in New York during which time she focused on womenswear.

She was the youngest contestant on Season 10 of Drag Race at 21 years old.

Her real name is Giovanni Palandrani. Her parents have always been supportive of his interests, and encouraged his participation in dance and theater as a child.

Aquaria Is A Member Of