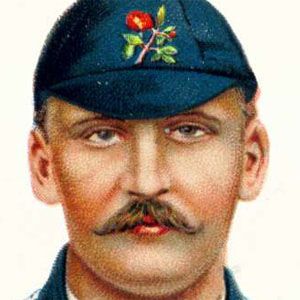 Known for his style and grace on the pitch, he played for England from 1894-1909, where he spend much time as the team's captain.

He made his cricket debut in 1890 for Lancashire.

Following his playing career he became coach of Lancashire.

He was married to his longtime wife until his death.

He made a guest appearance in the 1939 film "The Four Feathers," which starred Ralph Richardson.

Archie Maclaren Is A Member Of