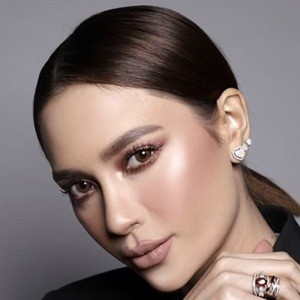 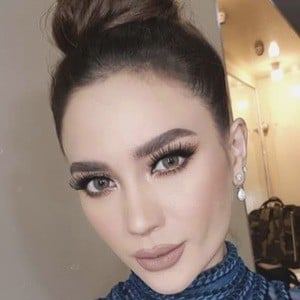 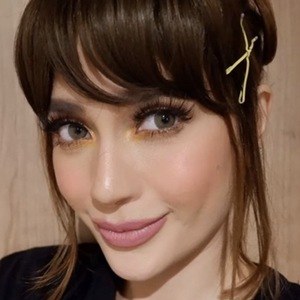 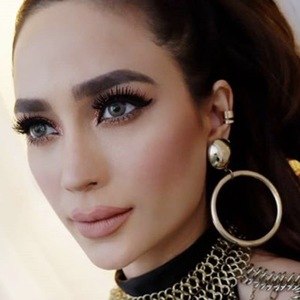 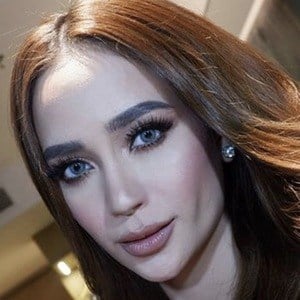 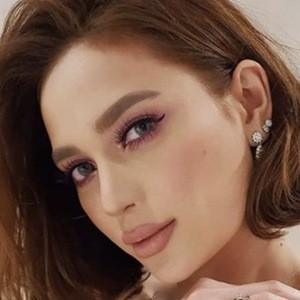 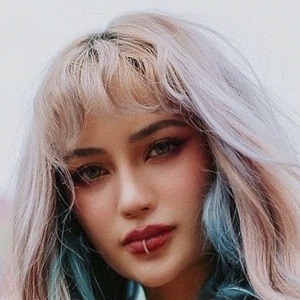 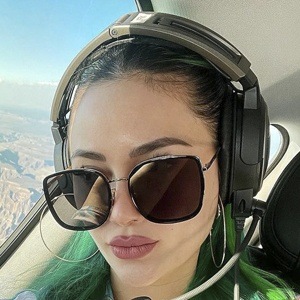 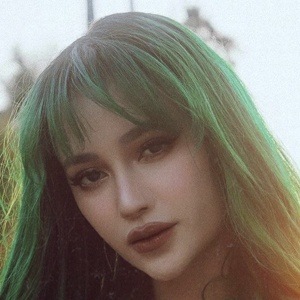 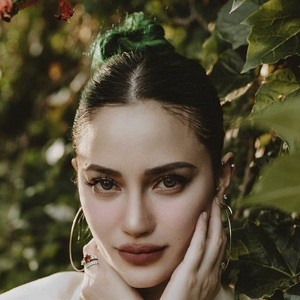 Singer and actress best known as the lead singer for Filipino rock band PHILIA. She has appeared on several shows for the GMA Network and other Filipino channels, including Pasión de Amor and I Can Do That.

She first stepped into the spotlight competing on the third season of the reality show StarStruck. She later co-hosted the fifth season of the show.

Also a popular model, she represented Asia in the annual Asia Supermodel Competition in 2008.

As of September 2014, she began starring in Pasión de Amor opposite Jake Cuenca.

Arci Munoz Is A Member Of