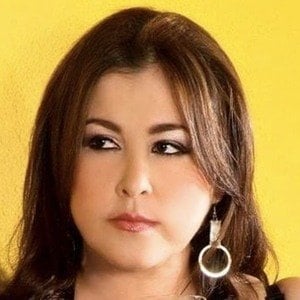 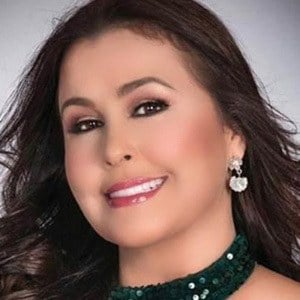 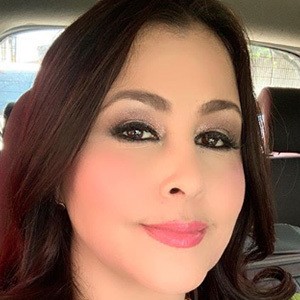 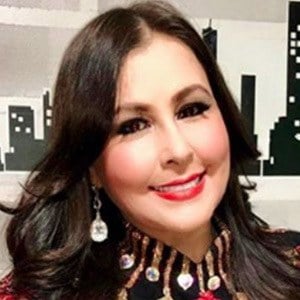 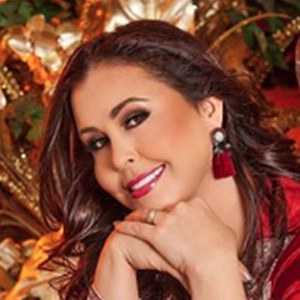 She began her music career in the city of Medellin in 1996.

She has been nominated for four Nuestra Tierra awards.

She was born in the municipality of Sabanalarga.

She has shared a stage with Ana Gabriel.

Arelys Henao Is A Member Of