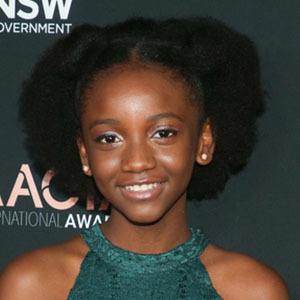 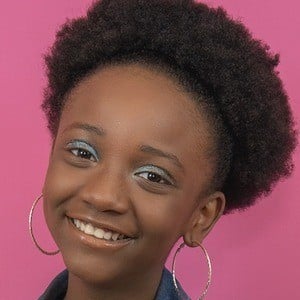 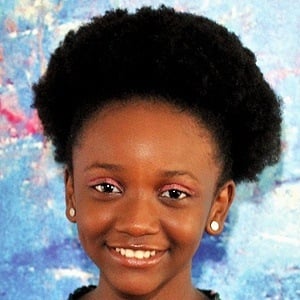 Actress best recognized for her role in the sketch comedy reboot of All That on Nickelodeon. She is also known for having starred in the recurring role of Dezi in the 2018 series Saved in the City.

She first started her acting career in 2017 by appearing in several short films. She then gained attention after appearing in the 2019 feature film Harriet.

She is also a recording artist and has released several singles including "Time Off."  She's now in Better Nate Than Ever.

She has performed live with several famous artists including Jennifer Hudson.

Aria Brooks Is A Member Of

All That
Harriet
Heartstrings
16 Year Olds