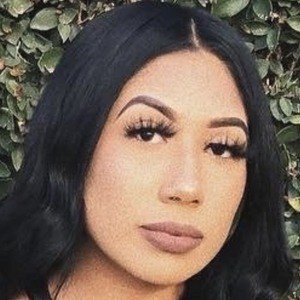 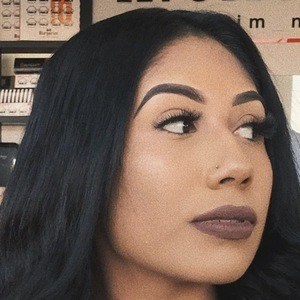 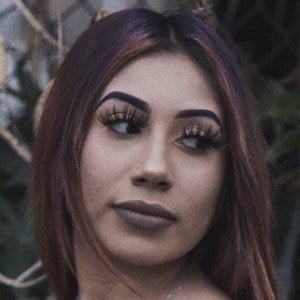 Model and influencer who became best known for her @ariannafdoe account on TikTok. Her dancing, comedy and beauty-related clips have helped her acquire over 120,000 fans and more than 2.9 million likes.

She began working as an event host and party promoter.

Her most-watched YouTube video of 2019 was "VIDCON | DAY 1 VLOG." She has modeled for such brands as Laura's Boutique.

She has been based in the Los Angeles area. In August 2021, she welcomed a baby girl.

In March 2019, she uploaded a YouTube vlog that was shot at a Lil Mosey concert.

ariannafdoe Is A Member Of