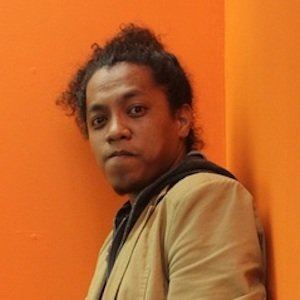 Stand-up comedian who finished as the second runner-up on the third season of the comedy contest Stand Up Comedy Indonesia in 2013. He parlayed his success on the show into roles in comedic films like Comic 8 (2014) and its sequels.

He graduated from the Malang National Institute of Technology.

He was nominated for a Citra Award for Best Supporting Actor for his performance in the film Aisyah: Biarkan Kami Bersaudara (2016).

He has a brother named Amall.

He and Gita Bhebhita both prospered by appearing on Stand Up Comedy Indonesia.

Arie Kriting Is A Member Of