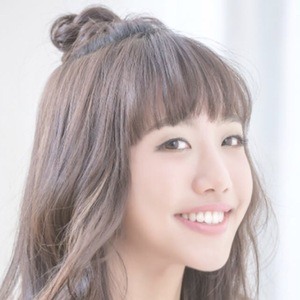 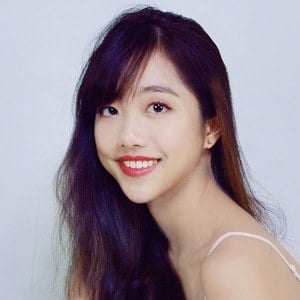 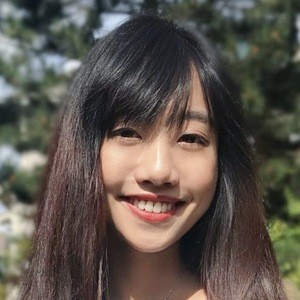 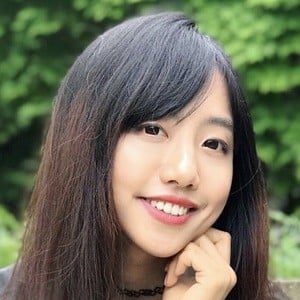 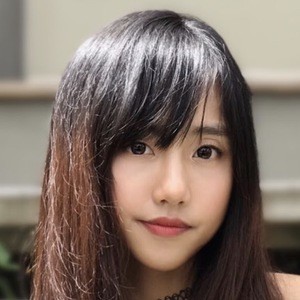 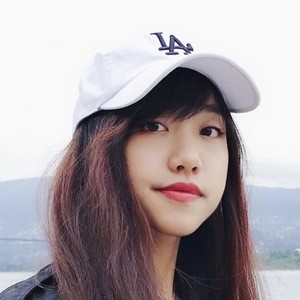 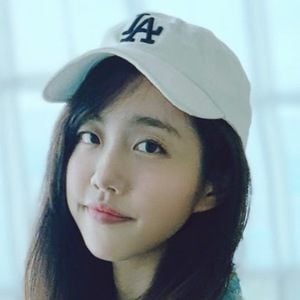 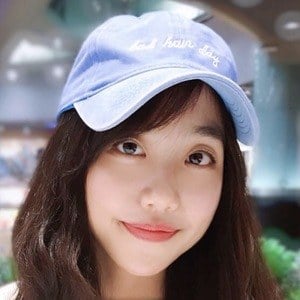 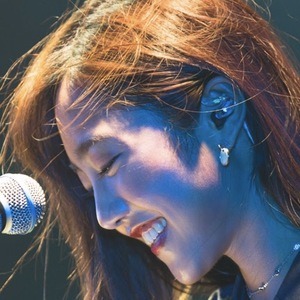 Wildly popular Taiwanese singer who began her rise to the top in 2016 by performing covers on her live Facebook show. Her audience traveled with her to YouTube where her music has helped her earn over 600,000 subscribers.

She learned to play piano at age 5 and wrote her first song at age 14.

Her hometown is Taipei, Taiwan.

She followed Kelly Yang as a successful YouTube personality from Taiwan.

Ariel Tsai Is A Member Of