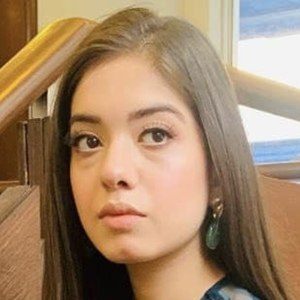 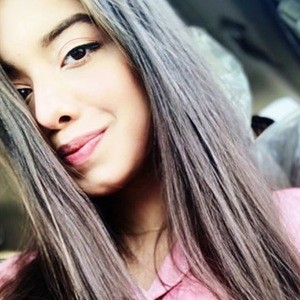 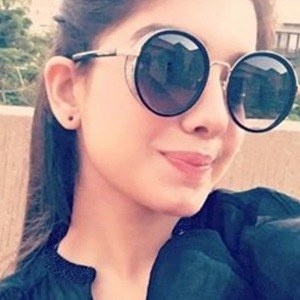 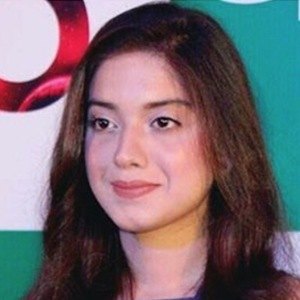 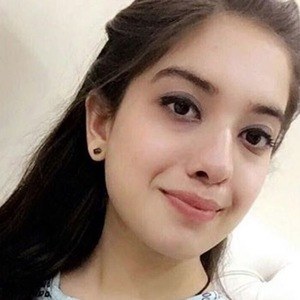 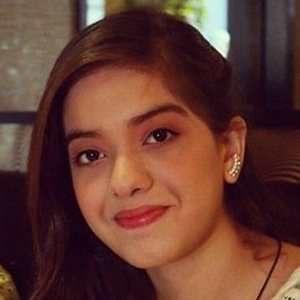 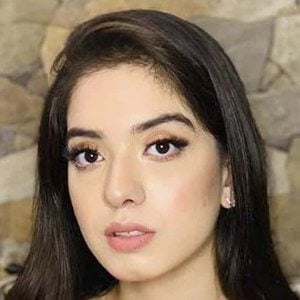 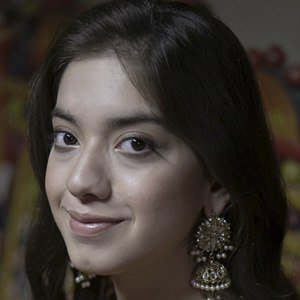 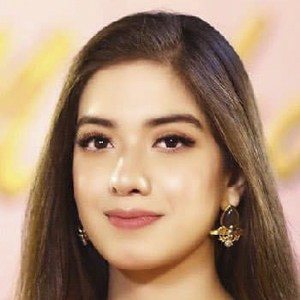 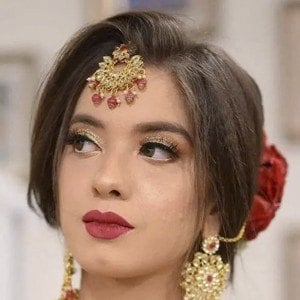 Pakistani actress who is best known for her roles in TV shows such as Omer Dadi Aur Gharwale and Mastana Mahi. She has also hosted a segment on a comedy show called Hum Sub Umeed Sy Hain.

She started her career by doing television commercials.

She attended the Dawood Public School in Karachi.

She has a sister named Sara who is also an actress.

She has hosted Hum Sub Umeed Sy Hain, which has also been hosted by Mehwish Hayat.

Arisha Razi Is A Member Of