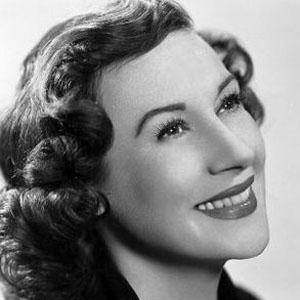 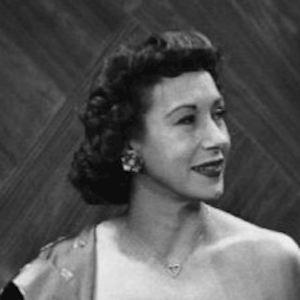 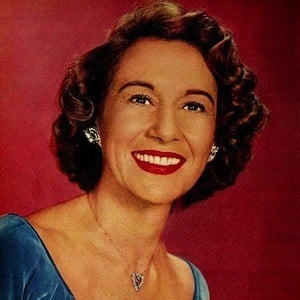 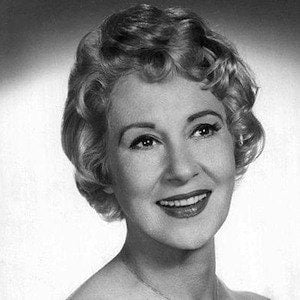 She appeared as a regular panelist on the game shows What's My Line?, Password, and Match Game, and later became an accomplished actress.

She first appeared on the show Murders in the Rue Morgue.

She played Sylvia on the TV show Lights Out.

She had a son and was married twice. Her last marriage was to Martin Gabel in 1946.

She co-starred with James Garner in the 1963 film The Thrill of It All.

Arlene Francis Is A Member Of