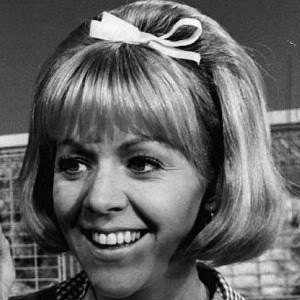 Actress who played Millie Swanson on The Andy Griffith Show and appeared in sitcoms like Mary Tyler Moore and All in the Family.

Named after the film actress Arline Judge, she grew up studying singing and acting.

In addition to her TV roles, she appeared on the Broadway stage and in films like Hang Em High and Airport '77.

She was married twice; her second husband, Larry Delaney, was also a television actor.

She was a roommate of Valerie Harper's, helping her to launch her career on the Mary Tyler Moore show and Rhoda.

Arlene Golonka Is A Member Of