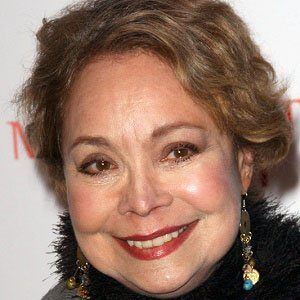 An American actress and acting coach, she starred in many classic TV shows in the 1960's and 1970's, including The Man from U.N.C.L.E., Hogan's Heroes and Columbo.

She was born and raised in the Bronx.

She guest starred in the episode "What You Need" from the first season of The Twilight Zone.

She married and divorced three times, and had three children.

Arlene Martel Is A Member Of