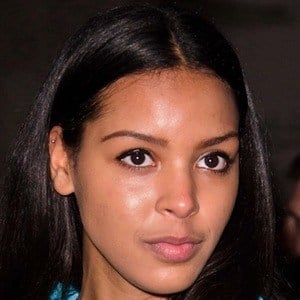 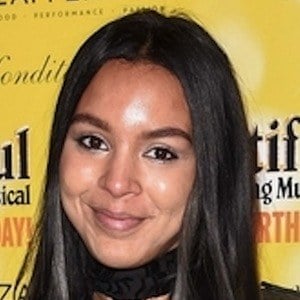 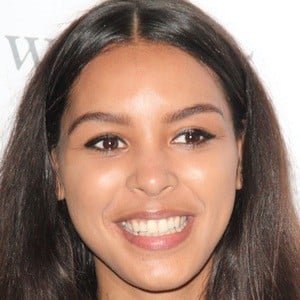 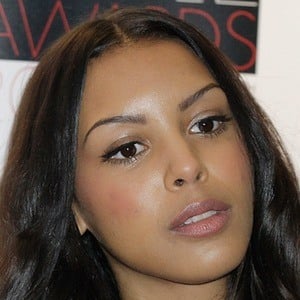 First became known in 2012 for the debut single "Hard to Love Somebody." She would later release 2013's "Sticks & Stones" and would be featured on numerous singles by popular artists.

She began writing music while still in school. Then, at nineteen, she signed to London Records and later Roc Nation.

Some of her popular singles include "Hearts Ain't Gonna Lie" and "Devil and the Deep."

She is of German and American descent and was raised in London, England. She and actor Dylan Sprayberry have been dating.

In 2016, she was featured on the popular Netsky single "Stay Up With Me."

Arlissa Is A Member Of