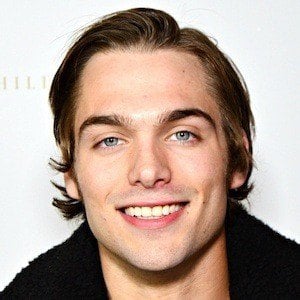 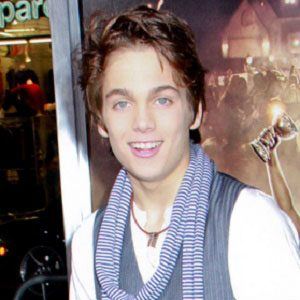 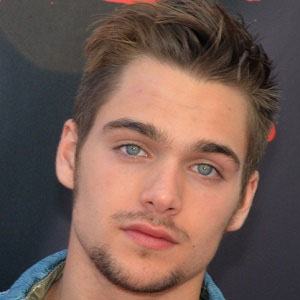 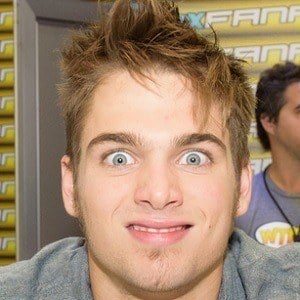 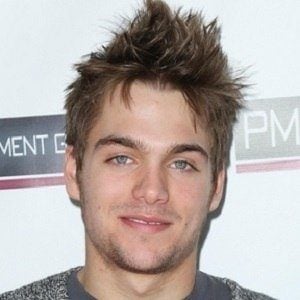 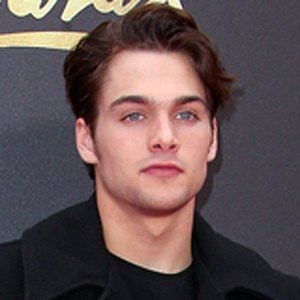 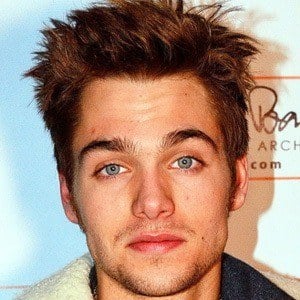 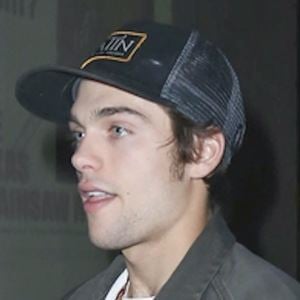 Teen actor who played a young Clark Kent in the 2013 film Man of Steel. As a television actor, he appeared in Common Law, Glee and Criminal Minds. He was also cast as Liam Dunbar on the MTV series Teen Wolf.

He made his motion picture debut at age 9 in the 2007 film My Father.

He gained fame for his role in the 2009 film Old Dogs, acting alongside John Travolta and Robin Williams.

He has a younger sister named Ellery. He dated Samantha Logan.

He played a young version of Superman alongside Henry Cavill in the 2013 blockbuster Man of Steel.

Dylan Sprayberry Is A Member Of