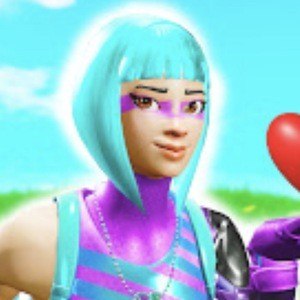 Fortnite content creator and YouTube personality known for publishing videos on his self titled channel. As of March 2020, he had yet to reveal his face to his more than 440,000 subscribers.

He compared his Fortnite prowess to that of fellow YouTuber Ceeday in an early video.

He made a popular series of "Catching a Fortnite Predator" videos.

He has used images of Charli D'Amelio and Lana Rhoades in his video thumbnails.

Armaani Is A Member Of