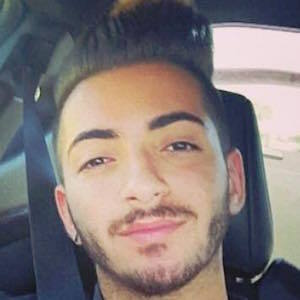 YouTube and Facebook prankster who is known for comprising one-third of the Jalals channel on both networks. He and his brothers Max and Rebeen have gained popularity for their frequent public pranks and social experiments.

He and his brothers began creating their prank content in 2015.

He is the middle brother.

He and his brothers run a channel similar in content to Hooman Nouri.

Arman Jalal Is A Member Of