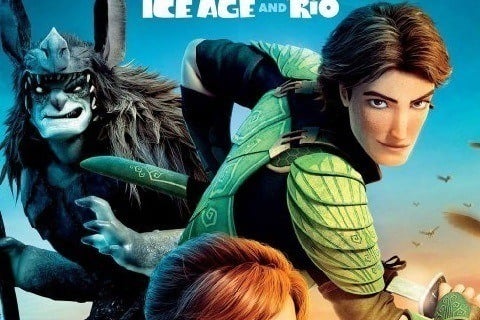 The computer-animated action film finds a teenager who fights against the forces of evil in a forest. The film grossed over $268 million worldwide.

The film is made from the creators of the films Ice Age and Rio. Over one million hours of work was put into the making of the film.