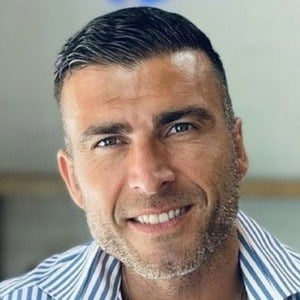 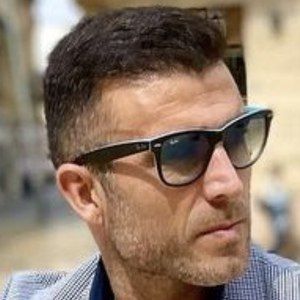 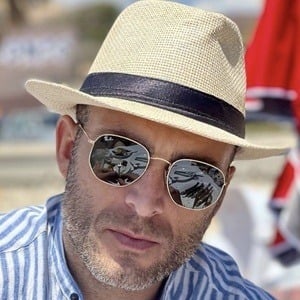 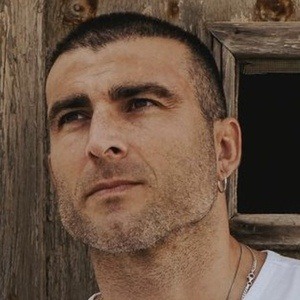 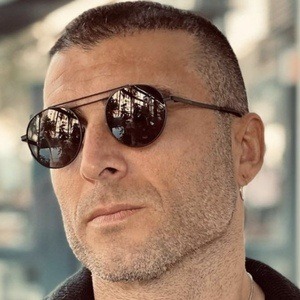 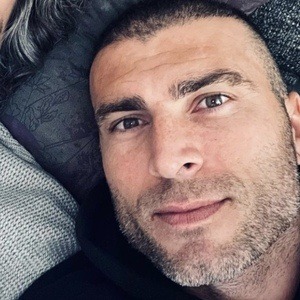 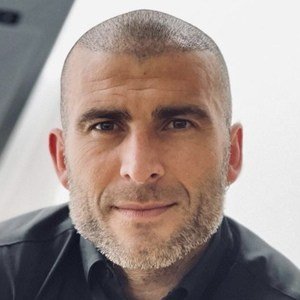 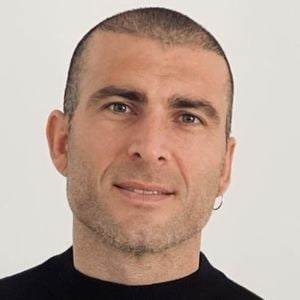 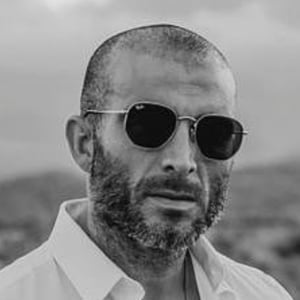 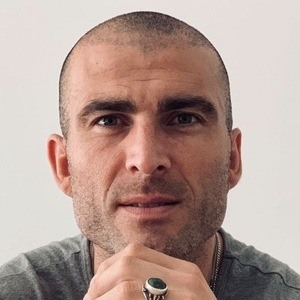 Spanish professional soccer player who rose to fame playing the center back position for Elche CF. During the 2015-2016 regular season he scored a total of three goals for the organization.

He made his professional debut playing for Málaga CF's B-team.

In 2014 he signed with the New York Red Bulls of the MLS.

He and Connor Lade both played for the New York Red Bulls.

Armando Lozano Sánchez Is A Member Of