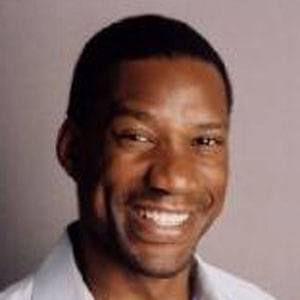 Known for his role as Paul Greebie on the Canadian sitcom Life with Derek, he also had recurring roles on such series as The Listener and Billable Hours.

Before becoming a screen actor, he performed with the Toronto, Ontario branch of the famous Second City sketch comedy troupe.

He appeared with Ryan Gosling and Paul Schneider in the 2007 film Lars and the Real Girl.

Born in Birmingham, England, he later relocated to Canada.

On Life with Derek, he played the school counselor of Ashley Leggat's character.