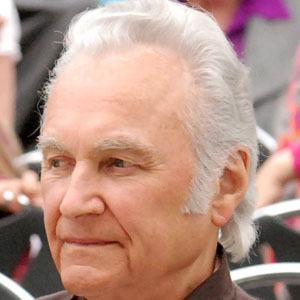 Estonian politiican who served as the 3rd President of the Republic of Estonia from 2001 to 2006. He was instrumental in Estonia joining the European Union.

He was the Chairman of the Presidium of the Supreme Soviet of the Estonian SSR from 1983 to 1990.

He was a member of the Constitutional Assembly from 1991 to 1992, when the new Constitution of the Republic of Estonia was drafted.

He has two children with his wife Ingrid Ruutel.

He was active during the same period as fellow Estonian politician Tonis Palts.

Arnold Ruutel Is A Member Of