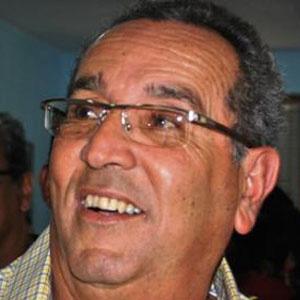 Politician and member of the Constitutionalist Liberal Partywho was the 81st President of Nicaragua, from 1997 to 2002.

He received a law degree from the National Autonomous University of León and worked as a commercial and banking lawyer, before getting into politics against the Sandinista movement.

He was sentenced to twenty years in prison for governmental corruption, and has been barred from entering the United States.

His first wife was Maria Dolores Cardenal Vargas, with whom he had four children. He remarried ten years later and raised another three children.

He and Anastasio Garcia have both been presidents of Nicaragua.

Arnoldo Alemán Is A Member Of