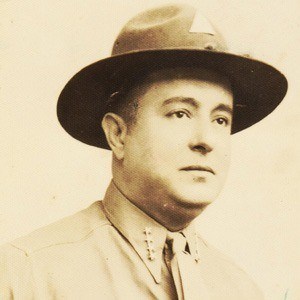 Nicaraguan dictator who ruled his country with an iron fist as President from 1937 until he was assassinated in 1947. His children would maintain absolute control over their country for over four decades.

When he was a teenager he was sent to live with relatives in Philadelphia, Pennsylvania, where he attended the Pierce School of Business Administration.

He ordered the assassination of Nicaraguan freedom fighter Augusto Sandino, who became a martyr for the revolutionary group that eventually toppled the dynasty he began.

He had two sons and a daughter with his wife, Salvadora Debayle.

He was a dictator of a Central American country like Jacobo Arbenz.

Anastasio Somoza García Is A Member Of