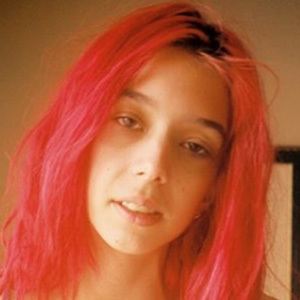 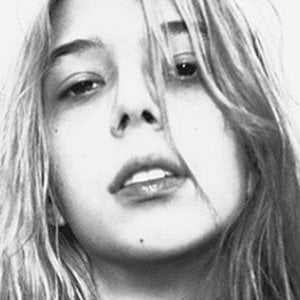 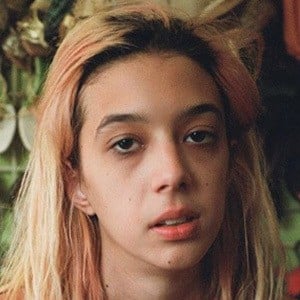 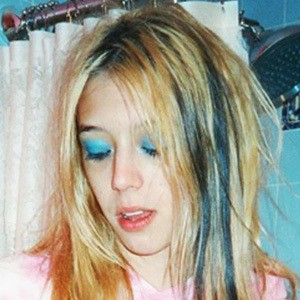 American singer who is best recognized for her work as the front woman of the group Starcrawler based in Los Angeles. She is also a model, photographer, and visual artist who shares her work through Instagram for her over 60,000 followers.

She attended Los Angeles' Grand Arts High School. She released her first 7" single with the group "Ants" / "Used To Know" in 2017.

She is known for having won the Grulke Prize for Developing US Act at SXSW for their 2018 performance at the festival.

She is the daughter of photographer Autumn de Wilde and drummer Aaron Sperske.

She performed on the Later With Jools Holland show in May of 2018 prior to her European Tour throughout Spain, Germany, and Portugal.

Arrow de Wilde Is A Member Of