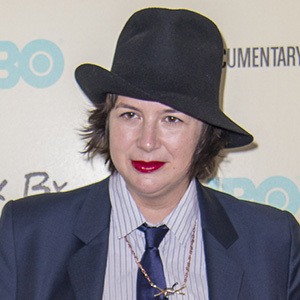 She was born in Woodstock, New York and her father Jerry de Wilde was an art and commercial photographer noted for his photos of Jimi Hendrix, the Monterey Pop Festival and other icons of the 1960s. She has no formal education in photography having learned from her father.

She's shot notable album covers for artists including Elliott Smith, She & Him and Beck and has directed music videos for The Raconteurs, Rilo Kiley and Death Cab For Cutie.

She's been married to drummer Aaron Sperske and they've shared a daughter named Arrow who's the lead singer of a Los Angeles band named Starcrawler.

Autumn de Wilde Is A Member Of