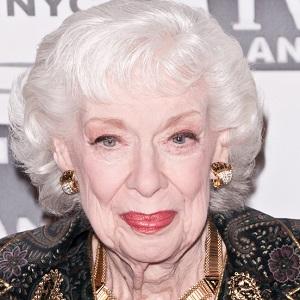 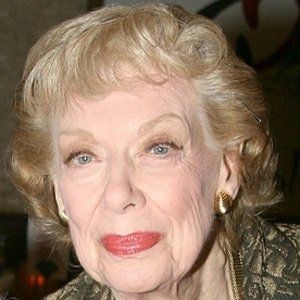 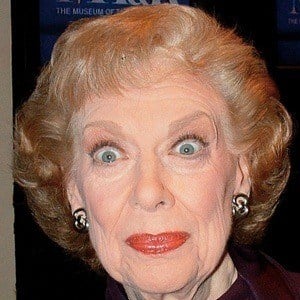 Became known for playing Trixie Norton on The Honeymooners. She also appeared on Everything's Jake.

Her surge to popularity occurred after actor Jackie Gleason saw her in a Clorets commercial.

She made her first TV appearance in the 1944 TV movie Gander Sauce.

She starred alongside Audrey Meadows in The Honeymooners.

Joyce Randolph Is A Member Of