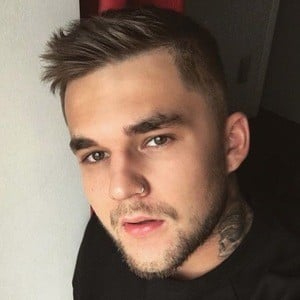 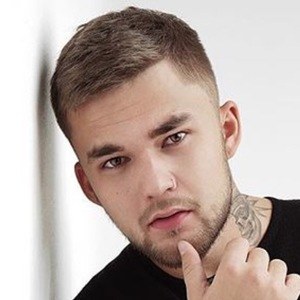 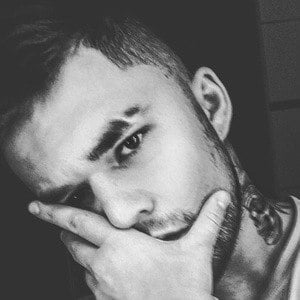 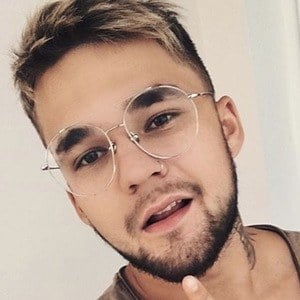 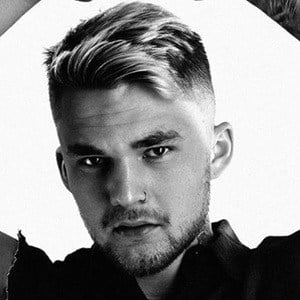 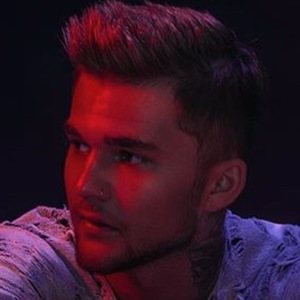 Pop singer who released the music video for his song "Defense" in May 2016. He has over 90,000 followers on his artembizin Instagram account.

He studied Modern Technology Management until 2013.

He released the album Love in Tokyo through Bandcamp in May 2013.

His mom is Olga Lyulukina. They were pictured together on Instagram on her birthday in August 2017.

He and Dustin Thomas have both used Bandcamp and performed in Russia.

Artem Bizin Is A Member Of