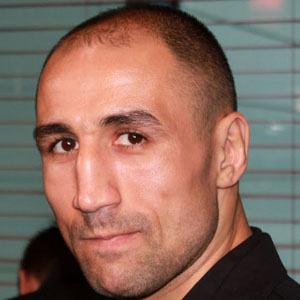 He was an excellent youth cycler who won the North Bavarian and Franconian Youth Champion.

He made 10 successful defenses of his IBF title, which became the 4th most in IBF history.

His younger brother Alexander is also a professional boxer.

He and Florida-born boxer Antonio Tarver have both been IBF Champions.

Arthur Abraham Is A Member Of