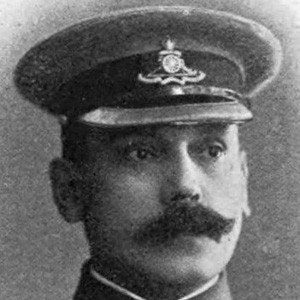 American poet, author, and journalist known for "Out Where the West Begins" and other works of Cowboy Poetry. Many of his poems and novels are written in the western vernacular.

He lived in Rockford, Illinois until 1895, when he moved to Chicago to work for The Chicago Daily News. Later, his journalistic career extended to The Denver Times and The New York Herald Tribune.

His famous poem, "Out Where the West Begins," was first set to music in 1920 and was frequently performed in concert halls.

His first wife died in 1923; later, he married Kathleen Caesar, a newspaper editor.

Arthur Chapman Is A Member Of