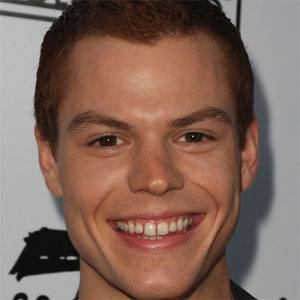 American actor known for his role as the student Clark in Pineapple Express who creates tension for Seth Rogen's character as he tries to pursue Rogen's high school girlfriend. He also appeared in season 5 of True Blood.

He made his debut in 2006 as Gavin in the short film Nora Breaks Free and followed that by appearing as Chad in the TV movie Not Another High School Show.

He played the role of Ted in the 2009 film The Brotherhood V: Alumni. He also modeled for Calvin Klein.

He was born in Port Angeles, Washington.

He appeared in two different roles on the series Greek, starring Clark Duke.

Arthur Napiontek Is A Member Of