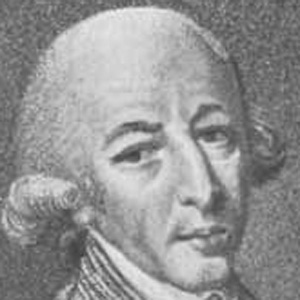 Enrolling in seafaring school in his early teens began his long career in seafaring, which included serving in several wars.

As the governor of the New South Wales territory, he faced rebellion from the convicts, hostile natives, and a constant threat of famine.

When he met his wife, Margaret, she was the widow of a prosperous London Merchant. Their union lasted six years.

Ernest Giles also helped the British colonize Australia, with his explorations of the interior of the continent.

Arthur Phillip Is A Member Of