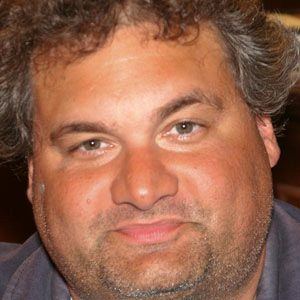 MADtv comedian, actor, and Howard Stern radio sidekick. He began his stand-up comedy career at the age of nineteen. His film credits include Dirty Work, Elf and Beer League.

He played third base for his high school's varsity baseball team.

His 2010 suicide attempt resulted in an eight- month stay at a psychiatric ward.

His sister Stacey is a fashion designer. He dated Dana Sironi from 2002 until 2006. He was engaged to Adrienne Ockrymiek; however the broke up in 2014.

He lauded George Carlin as the all-time greatest comedian.