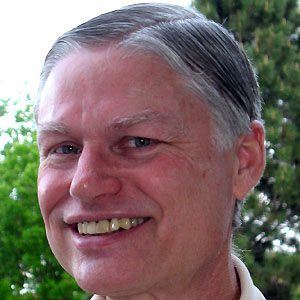 Famed cartoonist, producer, animator, and prolific publisher. He created and wrote the memorable cartoon, Cascade Comix Monthly, which had several issues throughout its run.

He worked on music videos, movie titles, and commercials while enrolled in college in 1972.

He kicked off artie.com in 1996, which rapidly turned into one of the most visited animation sites on the internet.

He was raised in Springfield, Missouri.

He was perhaps most recognized for his visual effects work on the 1995 film, Johnny Mnemonic, starring Keanu Reeves.

Artie Romero Is A Member Of